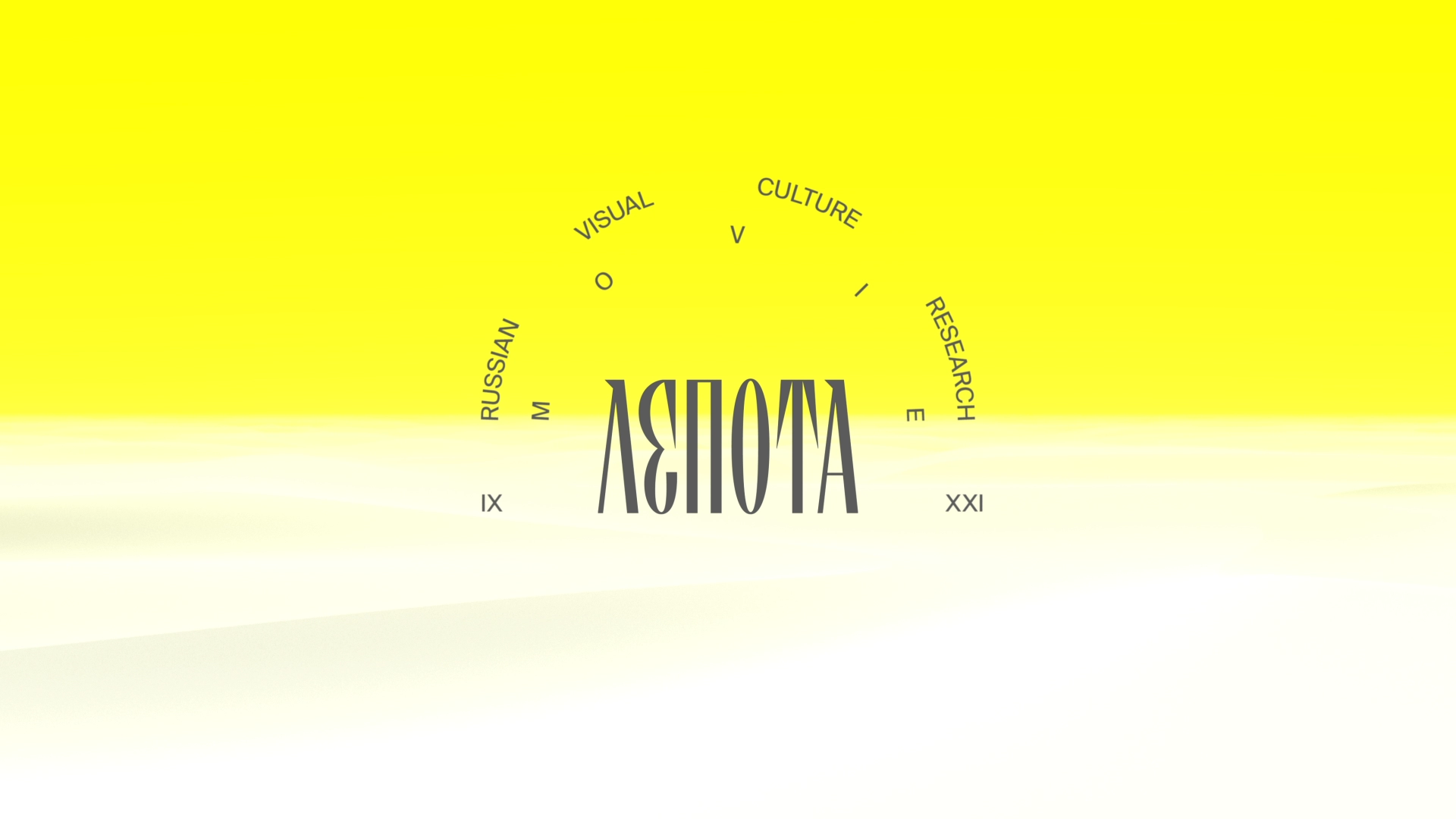 “Lepota” is a film project exploring the history of Russian visual culture — from ancient times until now, from the origins of the Cyrillic alphabet and folk crafts to constructivism, metamodernism and the web. Dozens of well-known Russian designers and design studios filmed their short chapters, each one dealing with a certain object, phenomenon or era.

The main task was to develop a design for the film: the premiere screening, opening and end credits, landing page, and cuts between the episodes. The chapters are different in style, so it was important to glue them together with the cuts conveying the concept.
Our key goal was to organically and modernly convey our culture, so we decided to build a design system around the concept of space: where we are in the space of Russian visual culture that is represented by a snowy, foggy desert. We wander through it and sometimes stumble upon interesting artifacts of the culture.

Russian culture as the infinite space, a complex map that we are eager to decipher. 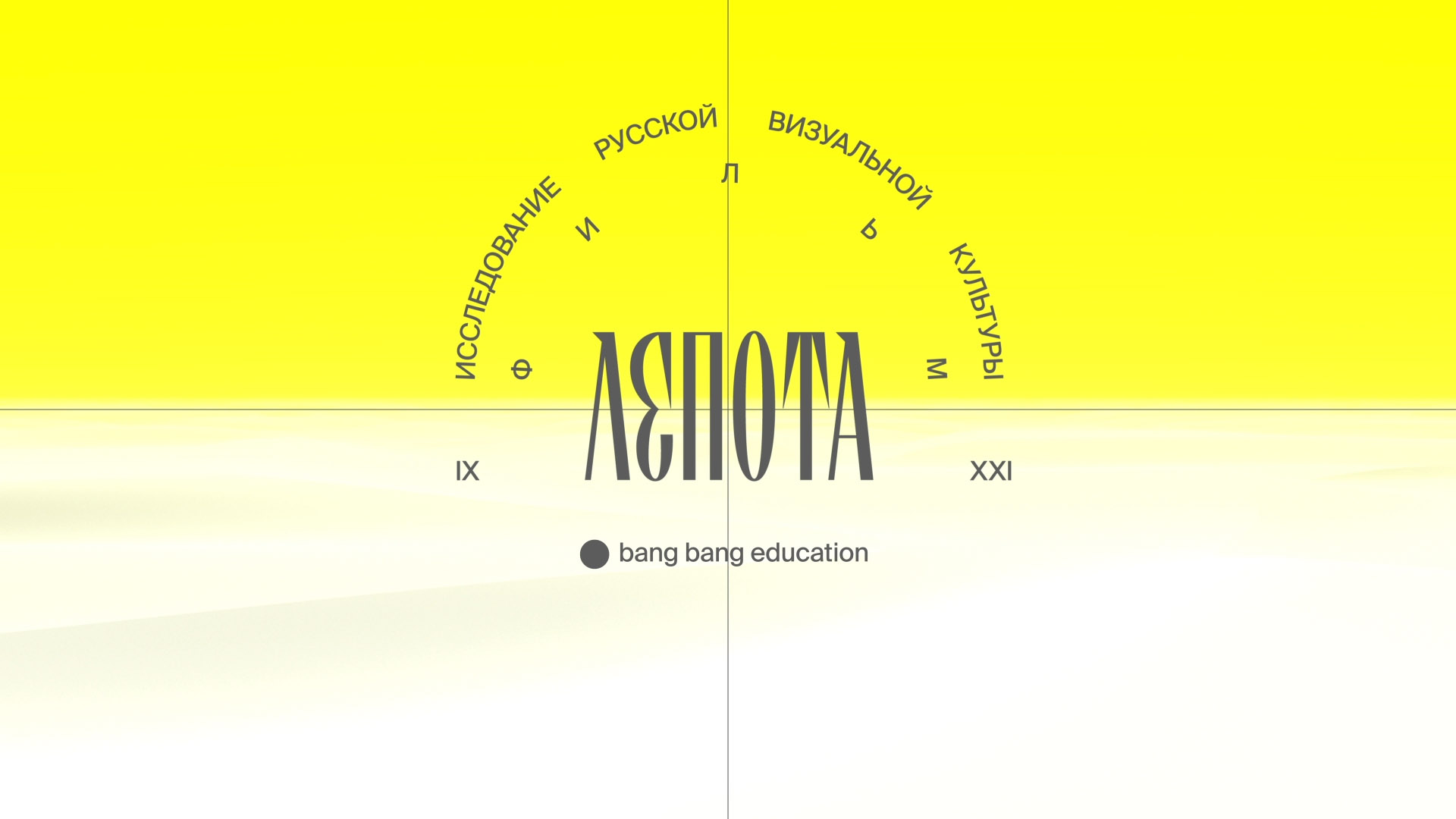 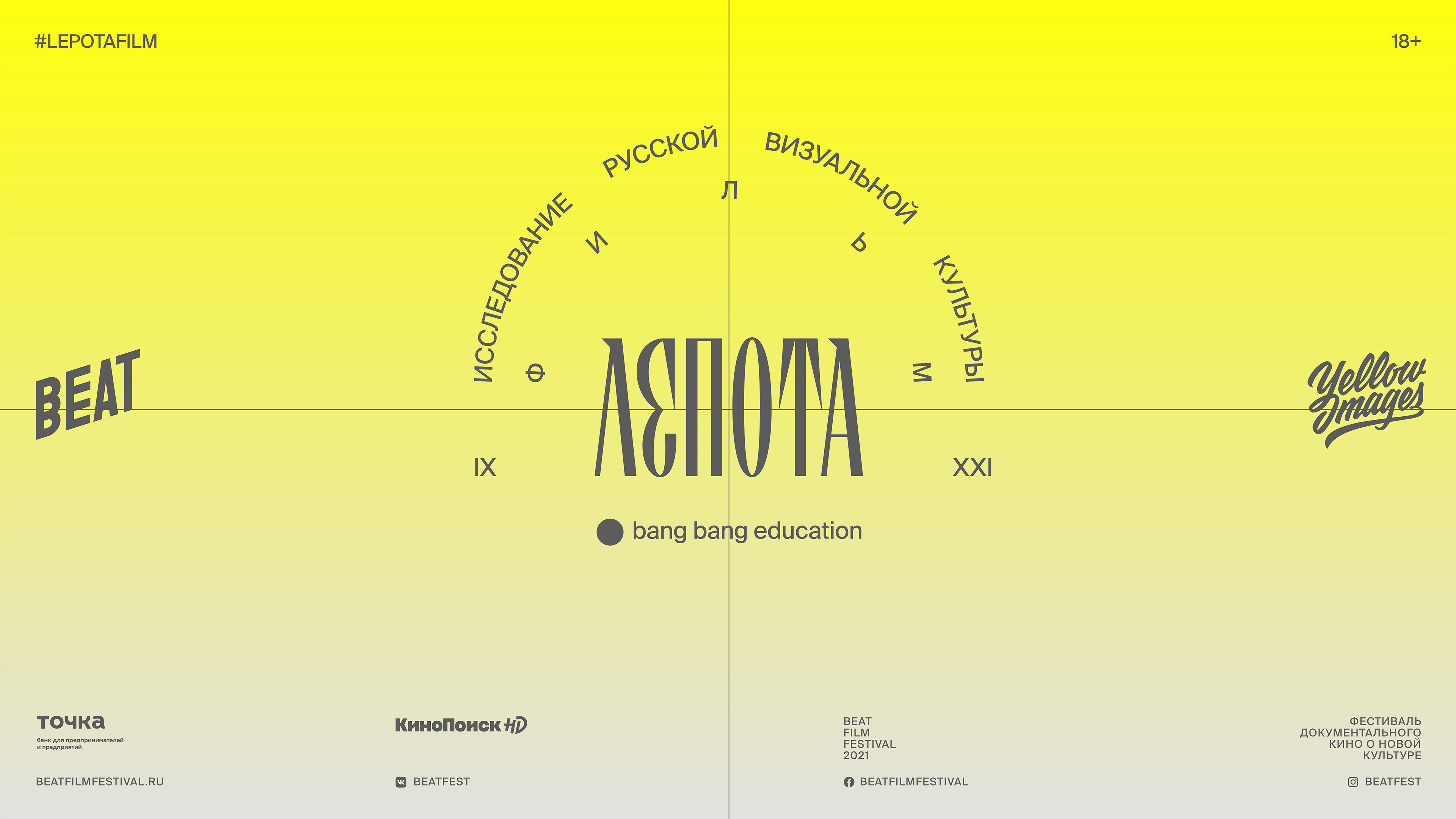 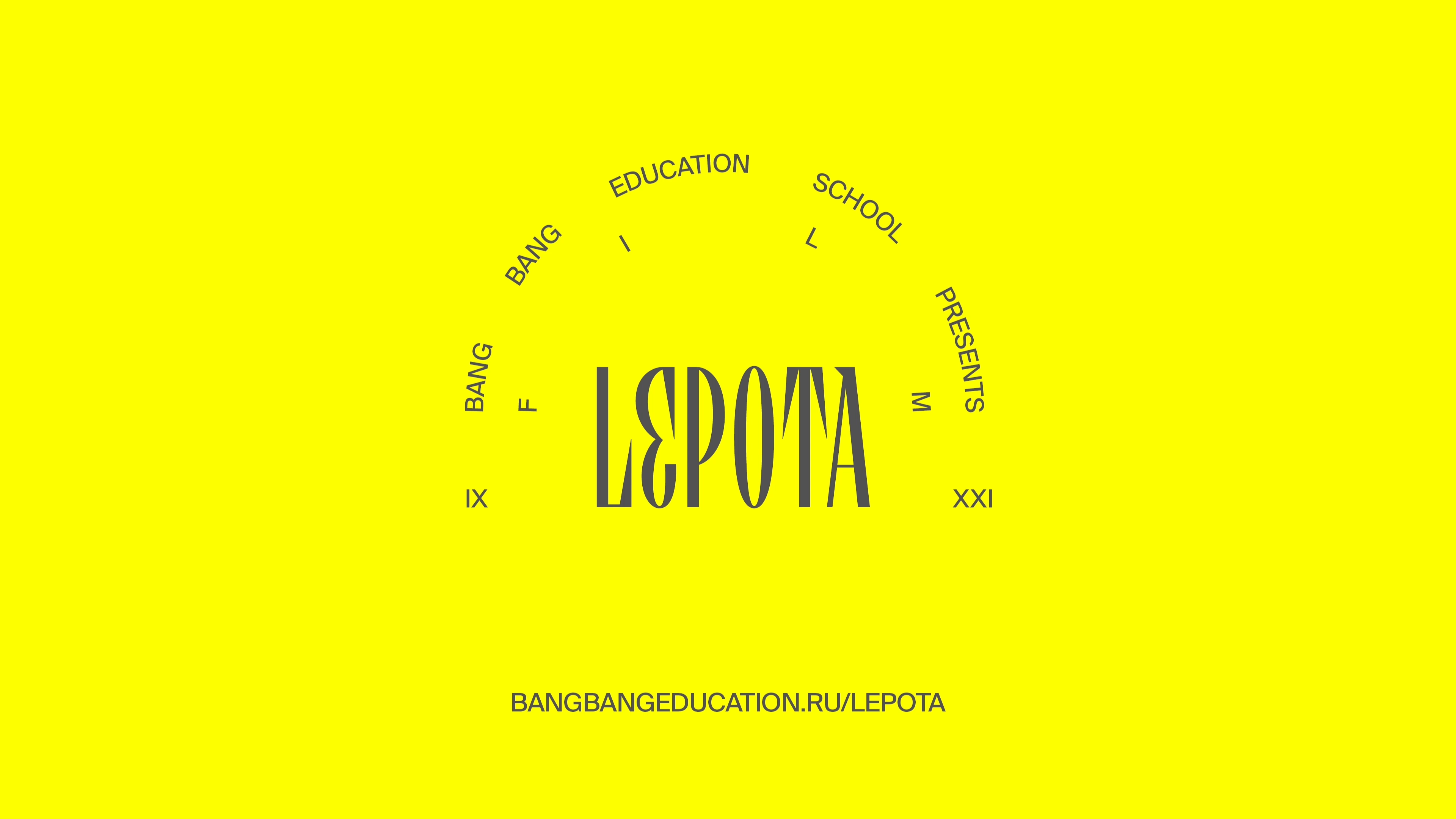